This Tuesday was an exciting Helping of History as presenter Hannah Kate was on location at the Museum of Transport, Greater Manchester.

If you missed it you can Listen Again at: 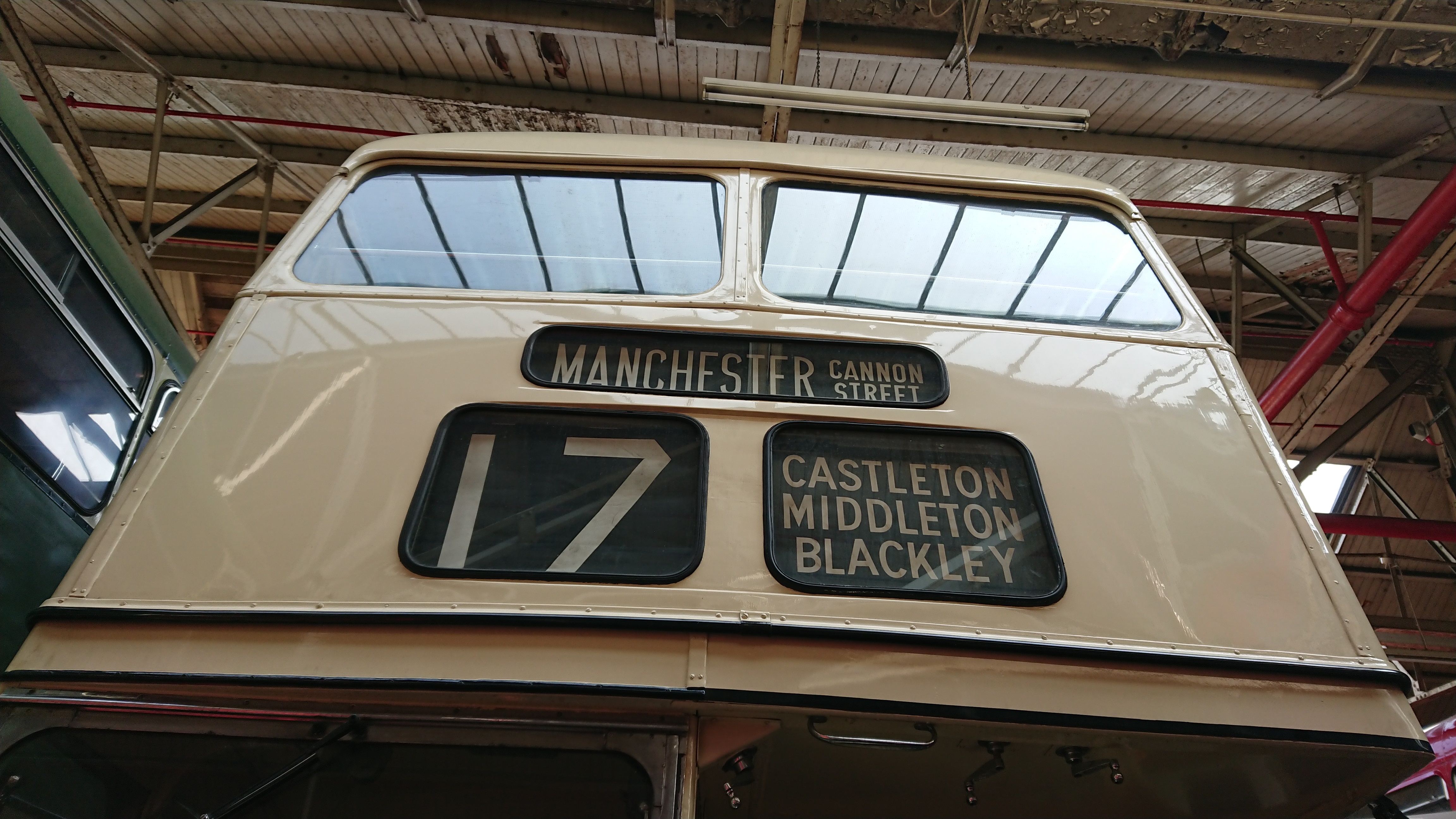 The Transport Museum, which is on Boyle Street in Cheetham Hill, tells the story of public road transport in Greater Manchester from its very beginnings in 1824 to the present day. The collection spans over 100 years, from an 1890s horse bus to a full size prototype Metrolink tram. Opened in 1979, the Museum is a partnership between Transport for Greater Manchester and Greater Manchester Transport Society and is an early example of successful partnership working between a local authority and a voluntary body.

Hannah talked to Paul Williams, one of the museum’s volunteers, who showed her around the collection and gave a glimpse into the story of North Manchester’s buses, trolley buses and trams (and the people who drove and rode them). 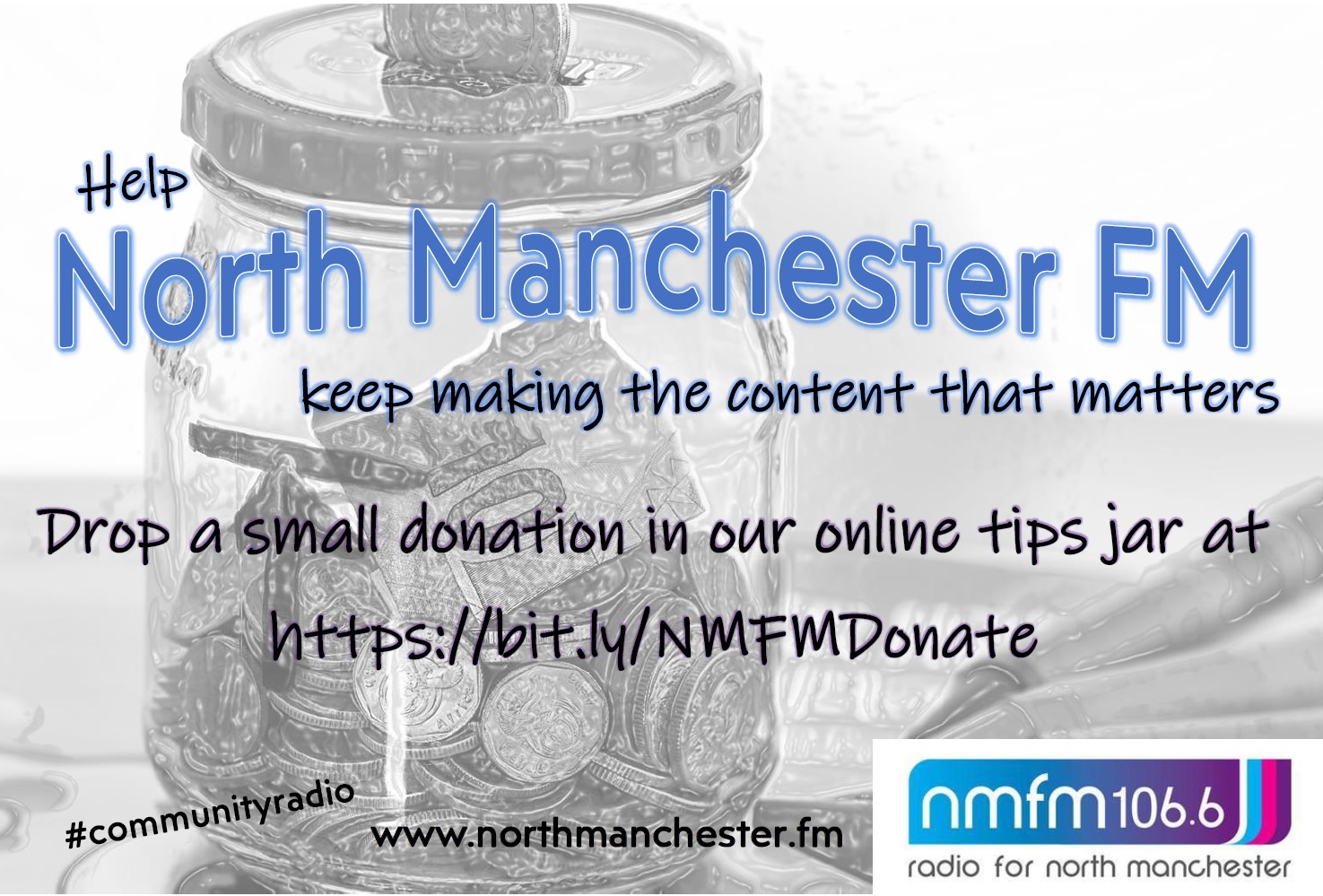 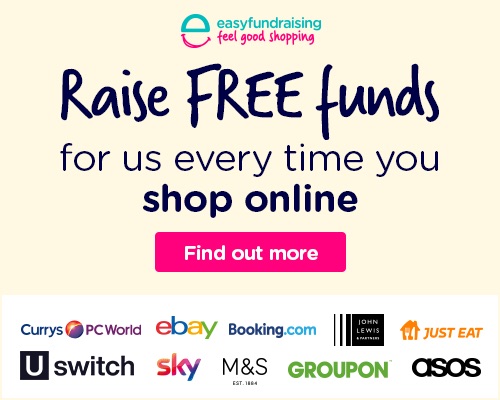 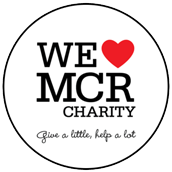