Tune in on Saturday 21st April at 2pm for another edition of Hannah’s Bookshelf here on North Manchester FM.

This week Hannah will be welcoming Tracey Norman to the show.

“Tracey is an actress and author living near Dartmoor in Devon. She writes in a number of genres – to date, she has written Lovecraftian horror, a children’s book and a historical drama entitled Witch, based on a 1687 witch trial from Lyme Regis in Dorset. Currently, she is working on the first in a series of High Fantasy novelsand a non-fiction which expands on the research she undertook for her play”, writes Hannah.

“When she is not writing, Tracey narrates audiobooks and has a lengthy list of Audible credits. She is one-third of the indie audio production house and theatre company Circle of Spears Productions and has more years of acting experience than she cares to admit. She has been known to attempt cat herding and child wrangling, with varying degrees of success, drinks far too much coffee and has a slightly unhealthy obsession with sock wool”.

“I’ll be talking to Tracey about her writing, her play, and the many other hats she wears. And, of course, she’ll be sharing her selections for this week’s Apocalypse Books“. 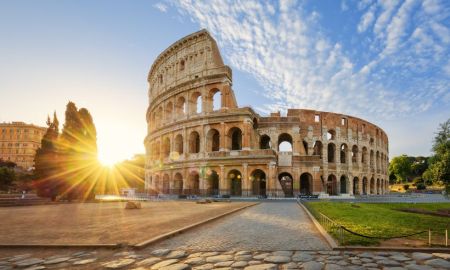